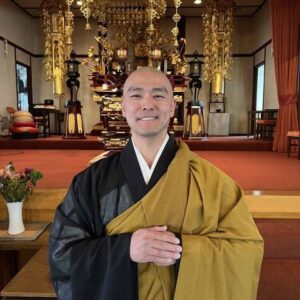 Register using the form below.

There is no fee for this event. All are welcome to attend.