“In the midst of all activity, raise the Bodhi Mind.” 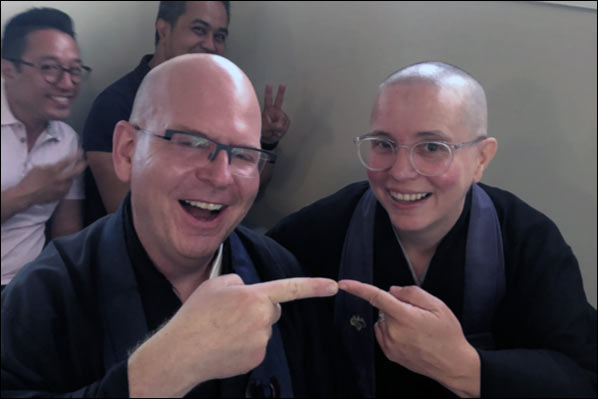 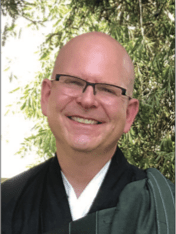 In a single day in mid-March, the world shifted. On that day, March 12, every upcoming event on my calendar was cancelled, including my tickets for “Hamilton”–“Hamilton!”–only six days later. And, of course, on that day– the day our Beginner’s Mind Sesshin was scheduled to begin –we received the announcement that Zen Center would also be closing. While we “cancelled” the Beginner’s Mind sesshin, in fact we have been living it every day since.

Zen Center quickly shifted from an organization rooted in its location, buildings, and grounds to an online organization, anchored by the important service of its resident Sangha. Even as we began to practice physical distancing, we came together–in many instances, our shift to an online practice space has created intimacy and availability that we have not seen before. Amazingly, it was only a few days later that Roshi Egyoku began offering Face-To-Face via Zoom, and our first public Face-To-Face on Zoom happened exactly a week later.

Prior to March 2020, ZCLA was truly a Zoom neophyte. ZCLA didn’t even have a Zoom account! Suddenly, and pretty much overnight, the entire Zen Center shifted; having never streamed a sitting period or a talk before, we embraced a shift, in the course of a single week, to making every activity available online. Roshi Egyoku often says: “Plunge!” Well, we plunged!!

How did that happen? It just happened! There was no magic to it, although there was a lot of work by a few devoted people. We are incredibly fortunate to be living in a time when our technology can allow such a seamless transition. I distinctly remember September 11, 2001–on that morning, I was in a hotel on the island of Kauai, Hawaii. The Internet was still nascent and, over the next week, with air traffic shut down and in an age before smartphones, I would wait in line at the hotel to use its business center computer to check my email and connect with the Sangha. Now, two decades later, we have a technology infrastructure that allows 50 or more people to connect regularly to our Zoom feed for talks, chant circles, online councils, and zazen.

Suddenly, and pretty much overnight, the entire Zen Center shifted;

Behind the scenes, many people’s hands and eyes have worked hard to make this transition happen. Jotai, ZCLA’s IT guru, has been instrumental in building our hardware and networking capability to support all this Zoom-ing. Rev. Jitsujo, along with Kyogen, helped immeasurably in the early days as we got our sea legs under us, and have been an important link to the Board of Directors as we sketch out our plans going forward. 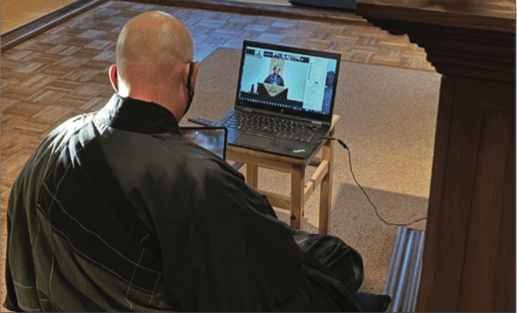 Writing this, at the end of June, I looked back at the original March 12 email closing the Zen Center. It stated that the closure would be in effect until April 1, which was the planned reopening. That was reflective of how many of us thought at the moment–that this would be a momentary inconvenience that would soon pass. Over time, our understanding shifted, and so has our relationship to this online world. It is not a Band-Aid to “get us through.” Now, we see that this is how we will build and nurture our precious Sangha Treasure for the foreseeable future. On the technology side, we are adapting to that reality, as we move from “what works for now” to “what is our new normal.”

In some ways, this new normal is quite wondrous–we have people joining us online from all over the country and the world, and we are enriched by their contributions as our Sangha is unbound from the geography of Los Angeles and our offerings extend everywhere. Our teachers are being kept busy with over 100 (!) FaceTo-Face interviews offered every week. And our “sesshins from home” and similar offerings are helping us to not leave our practice “at the Zendo door,” but to anchor it in our own homes and daily activities.

Kanzeon, the Bodhisattva of Compassion, is represented as having 1,000 hands, each with a different tool that can be used to help any particular suffering of the world. On March 12, we learned that those hands include a webcam, a microphone, and a laptop. We all embody Kanzeon energy. Let’s all go forward together, serving each other and the whole world. 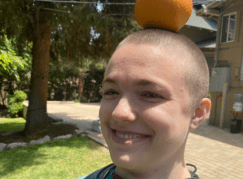 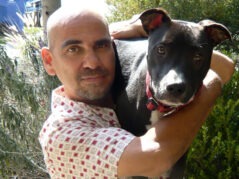